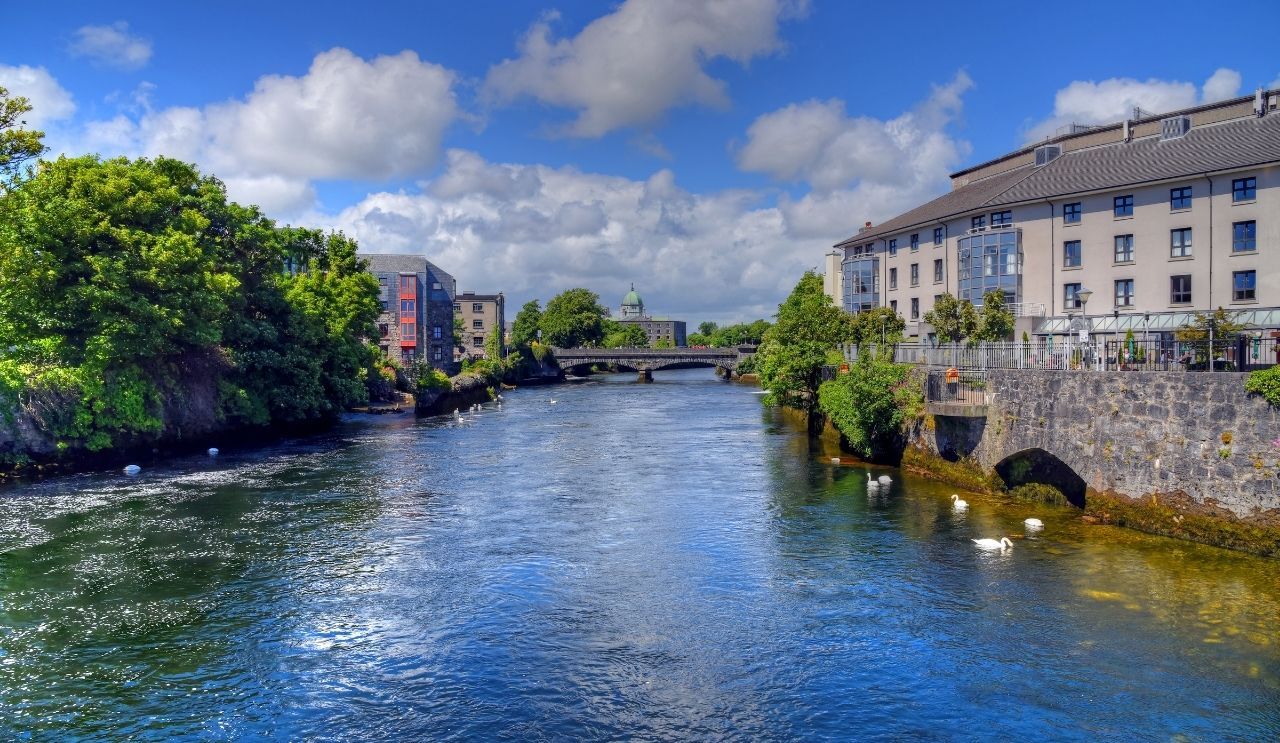 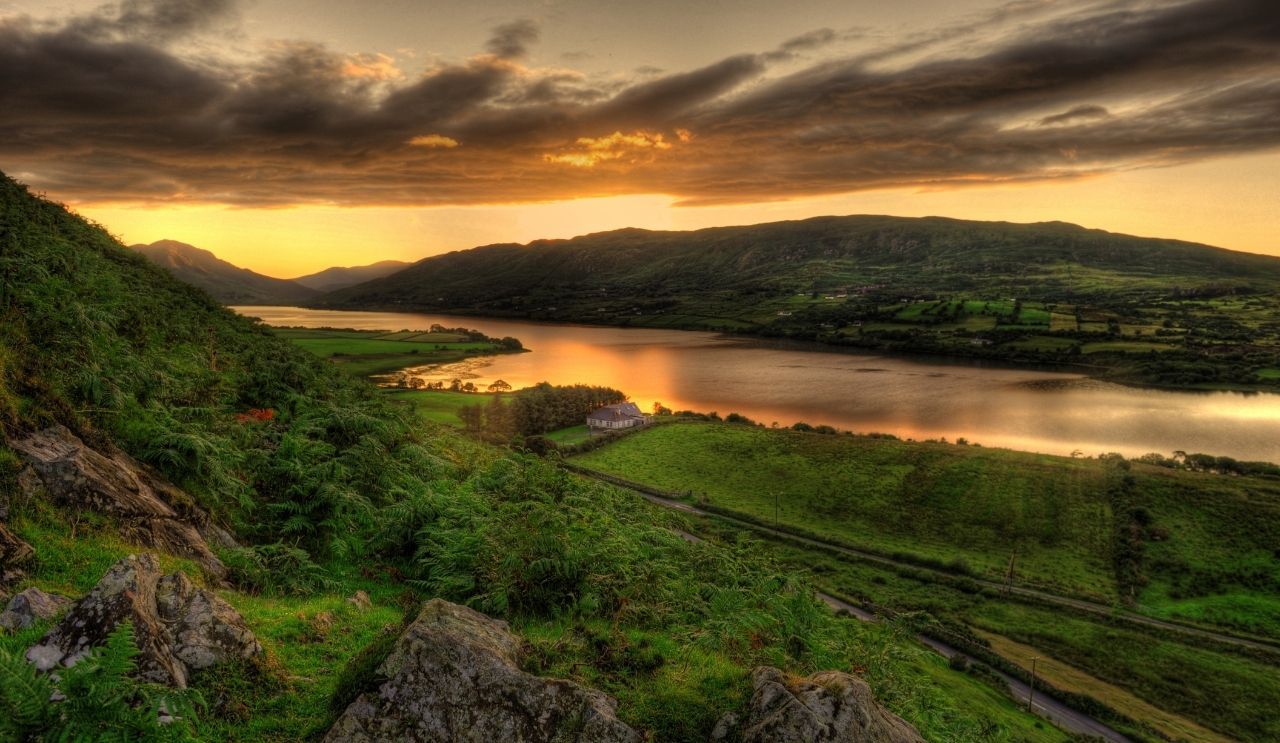 Athenry is the best preserved medieval town in Ireland, retaining the upstanding remains of most of its original high-status buildings, in addition to its medieval street pattern and even individual property boundaries, or burgage plots. Over seventy percent of the masonry town wall survives, complete with an impressive arched gateway, five defensive towers and large portions of a surrounding ditch or fosse.

A restored Anglo-Norman castle towers over the medieval streetscape; a ruined Dominican priory and parish church lie within the town walls; a rare late medieval market cross stands proudly in its original location; and the foundations of a probable hospital were recently discovered through archaeological excavations.

Athenry was the main residence of a powerful Anglo-Norman family—the de Berminghams—and the market hub of a successful manor in the later 13th and early 14th centuries, which acquired significant wealth and prestige through agriculture and trade. The quality and quantity of Athenry’s surviving architecture easily surpasses that in all of the other medieval Connacht towns (and most beyond), including Galway and Loughrea, despite those towns being founded by the chief magnate of the region, Richard de Burgh.

The remains of St. Mary's Collegiate Church, the former parish church of Athenry, dates from the mid-13th century. It has often been incorrectly identified as the remains of a Franciscan Friary, due to a 17th century mistranslation of the Latin name for Adare, Co. Limerick. Apparently founded about 1240, it became Collegiate by order of Archbishop O'Murray of Tuam in 1484; it was destroyed in 1574 by Earl of Clanricard's sons. In 1828 a church with a particularly elegant spire was built in its chancel and was in use by the Church of Ireland until 1962. The church is now the home of the award winning Athenry Arts & Heritage Centre.

In 1629 permission to hold a regular market and a fair in October was granted to Sir William Parsons, Bart. The market was held each Sunday within the town, at the spot where the remains of a very fine market cross still stand. This cross is unique in Ireland, being of "lantern" or "tabernacle" type, and it dates from the late 15th century. The fair was held immediately outside the town-walls, close to the gate leading to Galway. The side if this fair is marked on old maps as "Parson's Fair Green" and can be located by a large stone which has a rectangular socket cut into it, obviously to take a cross at which bargains would be sealed.

In February 1597 Red Hugh O'Donnell sacked the town, following which Athenry descended into a continuous decline however, this was briefly halted in 1644 when the Dominican Priory was revived as a University which was finally put down by the Cromwellians in 1652. The coming of the railroads in the 19th century, made Athenry an important junction connecting the towns of the west to Dublin, Limerick and Cork.